The Dallas Police Department is going to slash the number of hours officers can work off-duty jobs — from 72 hours each week to just 40. 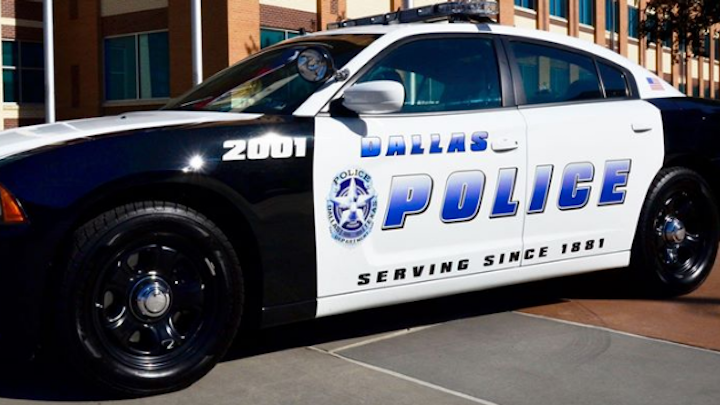 DALLAS -- The Dallas Police Department is going to slash the number of hours officers can work off-duty jobs — from 72 hours each week to just 40.

That’s in response to a November 2018 City Hall audit that said officers are taking too many off-duty jobs and working far too many hours for employers who aren’t the citizens of Dallas. Some officers were working 40 hours on the clock, then sometimes nearly twice that amount at side gigs, creating potential health risks for officers and safety concerns for the people they’re tasked with protecting, the audit said.

Citing the department’s general orders, it noted, “Working extra jobs is a privilege and not a right.”

The department expects the new guidelines to take effect in August 2020.

Lt. James Lewis, who works in Chief U. Renee Hall’s office, broke the news Tuesday to the Dallas City Council’s Public Safety Committee, which appeared to have no issues with the drastic cut to off-duty hours. Nor, for that matter, did Mike Mata, president of the Dallas Police Association, especially in the wake of recent pay raises that, among other things, took DPD’s starting pay from $49,000 to more than $61,000.

“I realize in past years that because of low pay, officers felt it was necessary” to work long hours at off-duty jobs, he said after the meeting. “And sometimes, it was to supplement their paychecks, but now that the City Council has rectified our pay scales, I believe that 40 hours is reasonable and comparable to other D-FW cities.”

The audit noted that Dallas Police Department’s general orders limit officers to working 16 hours a day — on duty or otherwise. But until recently, supervisors had no way of knowing how much officers were working off duty or where, or whether they were taking extra jobs even after calling in sick or while on restricted duty.

The audit was deeply critical of a department it said did “not track off-duty employment hours worked as required.”

Lewis told the council Tuesday that command officers are now able to keep tabs on officers and their hours using new software. Previously there was no way supervisors could see an officer’s previous requests and what jobs they had worked in the past.

That 40-hour limit has been floating around for several months, as police leadership began meeting with neighborhood associations, crime-watch groups and police unions to discuss the potential impact of the reduced number. Union leaders said they believed 40 hours to be perfectly acceptable — in part, because it exceeds the audit’s recommendation of a mere 24 hours per week, what Hall called “the industry standard” during Tuesday’s meeting.

“These officers are not just sitting in a car,” she said. “They’re in a high-stress position [and] operating on 10 most of the time.”

She said it’s simply impossible to be a uniformed cop for 40 hours, then to work 72 more — “at bars,” for example, “breaking up fights.” Said the chief, “Their wellness is extremely important to us.”

The City Council doesn’t have to approve the reduction in hours, but it would have to OK a proposed ordinance requiring businesses to register with the DPD if they want to hire off-duty officers. That will be a topic for debate at a later time.

The biggest concern voiced in recent months came from areas that employ so-called Extra Neighborhood Patrols, paid for by residents looking to put an extra pair of eyes on their homes during daylight hours. Police warned the cost could increase if the city opted to bring in a third-party vendor to monitor — and, if need be, limit — the number of off-duty jobs officers were taking.

But the council was told Tuesday that that task will remain in-house, at no additional fee.

“This is a really important program,” said Cara Mendelsohn, whose Far North Dallas council district has 184 officers assigned to it, the second-least in the city behind downtown, and relies heavily on the extra patrols. “And it’s really important we get it right.”