A Shelby police officer responding to a call of a possibly rabid raccoon used his patrol car to run over the animal several times, killing it. 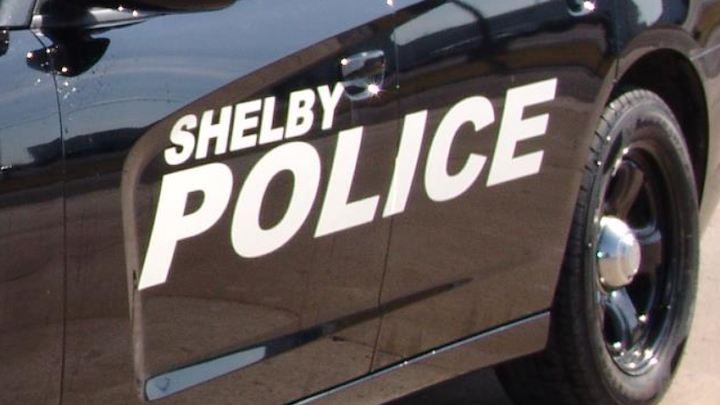 A Shelby police officer responding to a call of a possibly rabid raccoon used his patrol car to run over the animal several times, killing it.
Shelby Police Department

SHELBY, Ohio — A police officer responding to a call of a possibly rabid raccoon used his patrol car to run over the animal several times, killing it, according to reports.

But a video of the incident posted online (the video might be disturbing to some viewers) has resulted in the police department facing a social-media backlash and has led to the police chief responding, the Mansfield News Journal reports. Many commenters on the video were angered by what happened, but many others supported the officer’s actions.

“The actions in the video are certainly unpleasant to watch,” Shelby Police Chief Lance Combs said in a news release, the News Journal reports. “However, leaving a sick or injured animal in a situation that could be dangerous to the public, especially to children that had already been seen near the animal, the officer chose to side with public safety and to destroy the animal as quickly as possible, without endangering the public.”

WBNS Channel 10 reports the officer went to the neighborhood at about 5 p.m. Wednesday after the department received calls about the raccoon. The animal reportedly looked sick or injured, and a caller also expressed concern a child might be hurt if it went near it.

The officer decided against using a firearm to shoot the raccoon, concerned there were too many people in the area, WBNS reports. He decided to run over the raccoon “a couple of times” to make sure it was dead, reports say.

Combs tells the News Journal the department will review its policy and training. WBNS reports that neither the police nor Richland County have an animal control department. The dead raccoon was removed by the city fire department and will be tested to see if it was rabid.